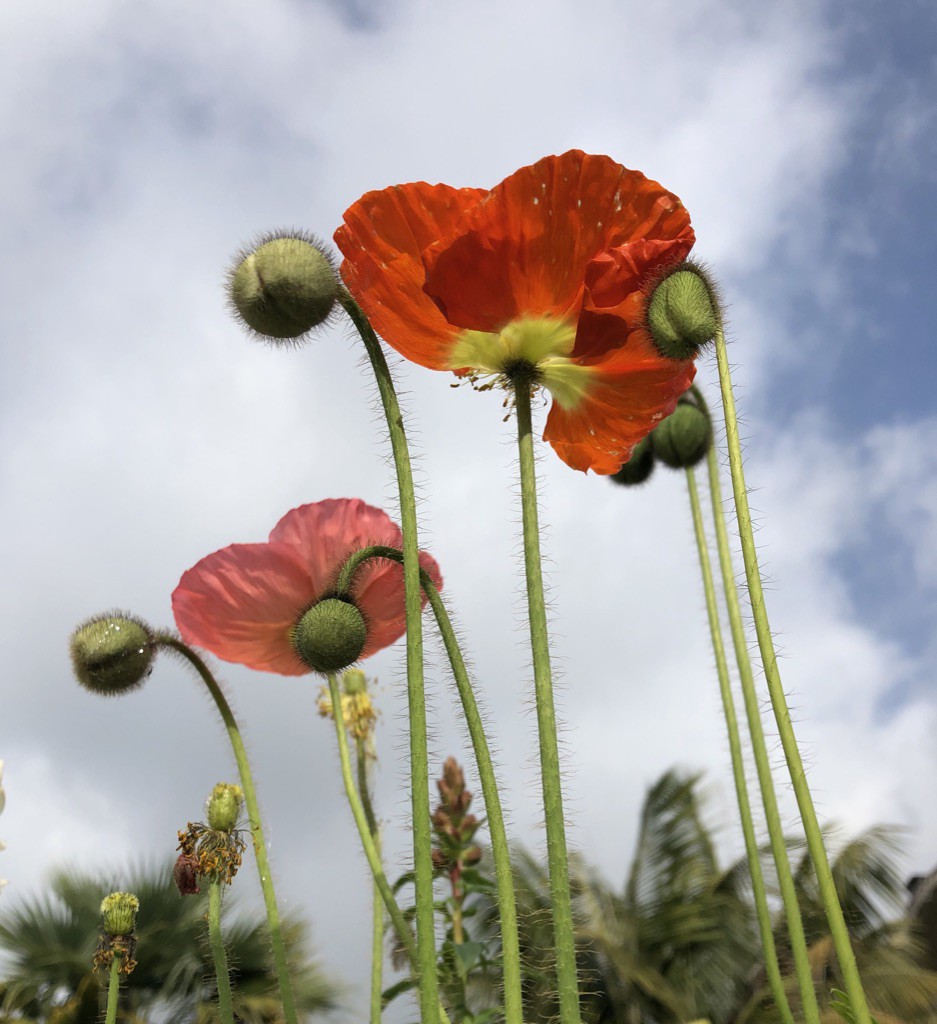 Movements, Politics, and the Press as cutters

Fourth Estate arose from the three estates of social hierarchy of Christendom during the medieval period to early modern Europe. Different members of society were divided into estates which were adapted to period and country. These estates included variations of the clergy, nobility and the commoners. Remnants continued to some extent into my college years: the first estate was God who received the only A’s; the middle estate were Jesuits who received B’s; and the third estate were students (commoners) who received C’s.

The fourth estate evolved from reporters (parrots) sitting in the galleries into the modern the press and news media. Further American evolution includes a fourth estate which is independent of government versus a fourth branch which is not so independent of government. A further fourth offshoot could be a selectively, often out of context, leaking deep state and media framers.

Core Principles are fundamental to the ethical practice of journalism and are defined by FourthEstate.org as truth, transparency and community. They also have a list of traits regarding the ethical standards of journalism: accuracy, independence from any outside source, impartiality, integrity, harm minimization, engagement with the public or community and accountability. Opinion pieces require labelling but must remain factual. Some seem lacking in today’s journalism.

The New York Times is very liberal in their political leanings (framing). Depending on the survey, approximately 75% of its readers are liberal and under 10% are conservative. Gender readership is equally divided while 35–44 year olds make up the largest age group. One third of the readers would participate in a civil protest to support their beliefs. Readers are extraordinarily engaged politically especially anything Trump, but especially anti-Trump. Their readers are 226% more likely to search for “trump” than the average person and 116% more likely to search for “trump news.” His election and their coverage (negative) have caused an increase in their subscriptions.

James Bennet first joined the The New York Times in 1991. He worked in various upward positions and was in line for the position of Beijing correspondent in 2006 but changed employment to became the editor-in-chief of The Atlantic. He managed the magazine’s return to profitability and a marked increase in web subscriptions.

In 2016, Bennet returned to the Times as the Editorial Page editor. One of his goals, but perhaps not his charge, was to challenge the readerships’ liberal views. In effect, he was challenging the news section as well. Their take: conservative articles by lesser Gods with vile views. Intrinsically, the news staff believes their articles are always truthfully written with the correct point of view (liberal) and they should not be drowned out by an untruthful, opposing op-ed piece especially if it is an opposing ideologue. This causes conflict between the two sections. When conflict crops up, the Tall Poppy Syndrome (TPS) often follows.

In 2017, Bennet hired conservative Bret Stephens, a Wall Street Journal Pulitzer Prize columnist. Stephens became the liberals’ favorite conservative writer when he continually wrote unfavorably about then President-elect Trump. However, his first column questioned the modern-day scientific consensus on the dangers of global warming. Reader response was rapid and indignant. The article, writer, and his hiring were denounced. His pieces, as others of his ilk, have continued to cause controversy between the paper’s news and opinion sections as well as the readership.

During the protests in the aftermath of the George Floyd killing, the Times published an invited op-ed by Sen. Tom Cotton (June 3, 2020) titled “Send in the Troops.” Reactions to the piece were as swift as the killing itself; first, within the paper and their readership but spilled over to journalism itself. The fracture between the news and opinion sections was wide open for all to see. The piece was considered a bust by most Times staffers: selecting a Trump acolyte; a poorly researched article (that eliminates most politicians as writers); and fanning the flames not extinguishing them.

Tall Poppied. The Times’ response to the piece was also rapid. The epicenter of TPS, Australia, offers two main facets found in TPS: the cutter’s bad envy of the Tall Poppy (TP) or an egregious activity by the TP. America is not so clean in its cutting. Politics, movements, the press are often confounders in our cutting. Obviously, the Times, including its publisher A.G.Sulzberger and most of his staff, deemed that Bennet’s actions were egregious and four days after its publication cut down Bennet, one of their own. James Dao, the deputy editorial page-editor who was directly responsible for the op-ed, had his name removed from the company’s masthead and was reassigned to the newsroom.

Many other outlets have had similar discussions to the Times; these included Bloomberg News, Wall Street Journal, Washington Post and Los Angeles Times. Stan Wischnowski, the top editor of the Philadelphia Inquirer, resigned (cut down) after his title “Buildings Matter, Too” appeared over a column from the paper’s architecture critic. The Executive Editor and the managing editor of the Pittsburgh Post-Gazette have been asked to resign by the Newspaper Guild of Pittsburgh over conservative bias in their editorial decisions.

The Fourth Estate believes they are the truthful guardians of the mainstream discourse but now they are vying for control of the narrative of as well. But, a single, focused point of view leads to failure. They seemed to be missing in action in their examination of Justice Department’s deeds after its 2016 campaign abuses, the officials who spied on the Trump campaign officials, the promoters of the false Steele dossier, and liars to the FISA court. What follows is fake news, fake investigations, fake process, and fake government.

Purveyors of one point of view rob us of opposing views and often cut down the opposing voice. They do provide confirmation bias for their readership which maintains readership and a jolt of schadenfreude so readers may make it through the rest of the day. Truthfulness flees and lies follow. Such is the modus operandi of many governments who control the media outlets.

One thing is for certain, not only is the pen mightier than the sword, it is also the sword.