A Review of Hillbilly Elegy 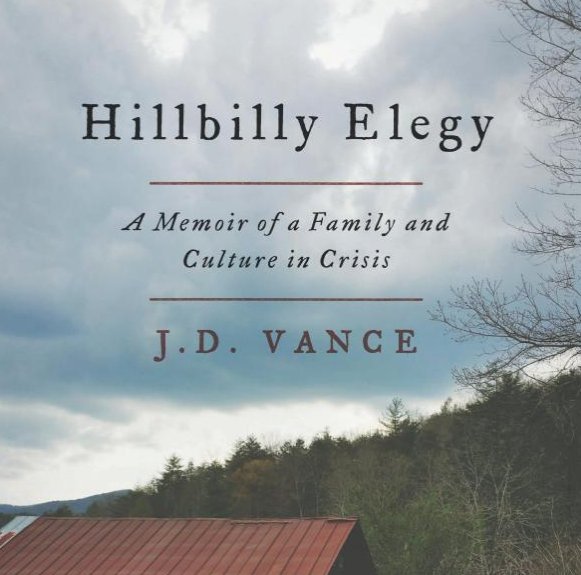 There have been thousands of reviews, so why another book review? Perhaps, I can add a fresh point of view. This book is a contemporary version of Horatio Alger’s late 19th century books which depicted underprivileged boys’ journeys to respectability and even riches, an early description of the American dream. Americans have traditionally enjoyed this underdog’s journey This is not a modern version of the Hatfield versus McCoy feud which is associated with the same place and people.

What is new is the recognition of adverse childhood experiences (ACEs)?

These are forms of physical and mental abuse, neglect, and household dysfunction. Specific entities include physical, emotional, and sexual abuse; physical and emotional neglect; household dysfunction such as mental illness, incarcerated relative, mother treated violently, substance abuse and divorce as well as racism, bullying, and community violence. Each is given one point and, when the score reaches four or more, problems begin — drugs, rape, crime, depression, suicide, and medical problems such as lung disease and hepatitis. This is found in all areas of our society, not just low-income hillbillies from Appalachia.

Unfortunately, the protagonist and his ilk were labeled “deplorable” which added a political dimension to the book and a negative one at that. The only thing deplorable is the situation our 4 to 18-year-olds, of all genders, are subjected to, including our author, in all parts of America and especially in our rust belt states.

As you read Hillbilly Elegy in this light, count the author’s ACEs. You decide his score and the obstacles the author had to overcome. His high score made the odds of success seem insurmountable. How or what altered his course? Did he have an aha moment? Did the military make a man of him?

The author moved in with a new family when his mother remarried. The new situation created a new dynamic - the crabs in a bucket effect. This thinking by the group of fellow losers is that “if I cannot have it, neither can you.” As the crabs crawl up the bucket to escape the toxic environment, the others try to pull you back. Their low self-esteem generates bad envy and they try to prevent the author’s good intentions of freedom from their negativity. Moving out of that household and into his grandmother’s house was his salvation.

The author went on to become an Ivy League trained attorney and penned this book, a tall poppy. Now he is the recipient of reverse abuse —- people trying to cut him down because of his success (see negative reviews). This is known as the Tall Poppy Syndrome. Some want to cut him down to size negating his newfound stature.

Hillbilly Elegy is about ACEs and the forsaken’s ability to overcome them as well as other obstacles. It is about hope and dreams bettering despair and isolation. The Algerian downtrodden and circumstances were markedly different from today’s and the journey to the American Dream is more difficult and complex. What a journey!!!! What a book!!!