Hierarchy as Perpetrator of the Tall Poppy Syndrome 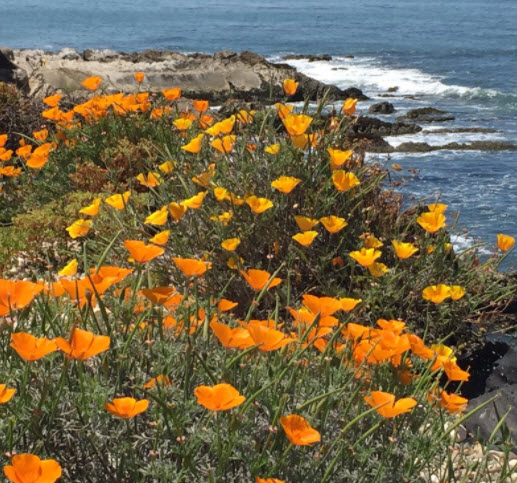 New business formation has slowed since the recent recession. This was not anticipated since nimble companies could challenge larger, sometimes inefficient “boxes’. Traditionally, new businesses fail, are absorbed into existing firms as they expand, or when a family business sells out. In a family business, many factors may contribute to its failure, and those types of businesses rarely run more than three generations.

A large cause of small business decline, although not gleaned from the above data, is a reflection of the reduction in the sizes and numbers of small cities. Businesses in these smaller cities, where small companies once thrived, have struggled for survival during the post-industrial decline due to factory closure as well as the decline of their suppliers and service providers. People may think of the rust belt, and rightly so, but this is happening in every state. Smaller communities are drying up and the small businesses which supported them are following suit; this trend seems to be unrelenting.

These trends suggest that more and more people will eventually be working for a large company. The downside? Big companies potentially mean more worker dissatisfaction due to hierarchy. Laurence J. Peter, Ph.D., spent most of his career studying hierarchy and wrote the satirical book The Peter Principle: Why Things Always Go Wrong with Raymond Hill in 1968 and The Peter Prescription. The Peter Principle states: “In a hierarchy, every employee tends to rise to his level of incompetence.” His book, however, describes pitfalls and incompetence around every corner in the hierarchy.

Peter defines Pull as “an employee’s relationship — by blood, marriage or acquaintance — with a person above him in the hierarchy.” Today we might add some people to the Pull list through political correctness. Promotion through Pull gives rise to malicious gossip at the water cooler or break room through envy. Although some people do not care so much about the person’s rise to incompetence, most tend to resent the seniority system (Peter’s Paradox). In rare cases the bad envy overtakes employees and they attempt to cut the promoted poppy down causing him/her to be a victim of the Tall Poppy Syndrome.

Peter further states ordinary incompetence is no cause for dismissal but becomes a barrier to promotion. However, super-competence may lead to dismissal since it disrupts the hierarchy. This violates a company’s first commandment of hierarchal life: the hierarchy must be preserved. Super- competence is more objectionable than incompetence and often leads to dismissal, called Hierarchical Exfoliation. I call it the Tall Poppy Syndrome.

This type of dismissal is playing out presently in the Silicon Valley where many owners and CEOs are progressive politically but the business-employee model favors alpha males with engineering degrees where males dominate the profession.

Because of the owner/boss/company’s political beliefs, a much greater employee diversity is desired. When promotions occur water cooler gossip will follow regarding Pull should a diversity type be promoted. This gives rise to many flavors of potential Tall Poppy Syndrome victims: the person who was promoted; the person who was envious and instrumental for cutting down the promoted; the manager, and all the way up to the CEO who made or enforced these policies or terminated one of the victims.